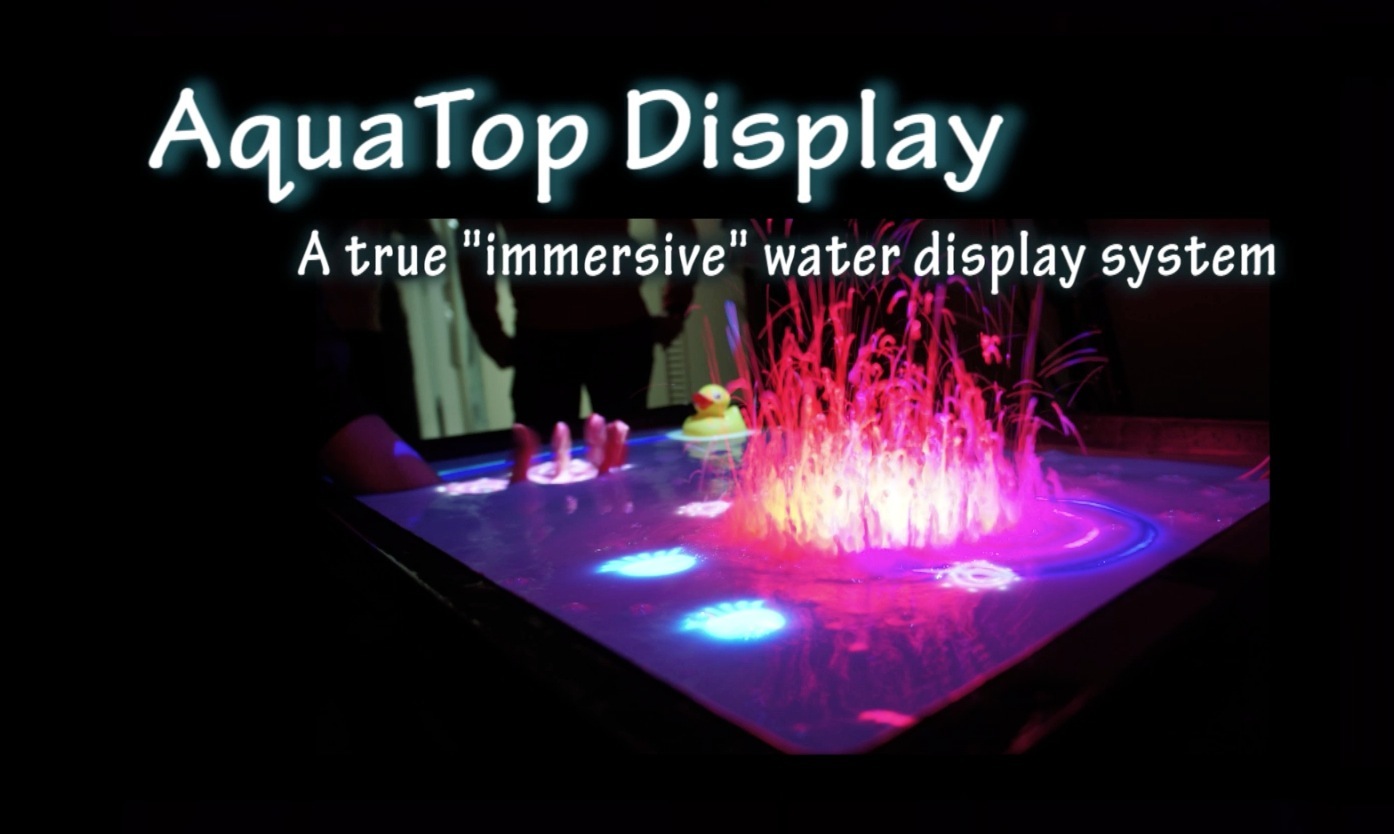 Another interesting project has come out from Tokyo! I came accross an article from The Verge, featuring a Kinect-projector combination project named AquaTop Display. Researchers have created a “touchscreen” for your bathtub. With only a Kinect sensor and a projector, AquaTop display facilitates interacting with virtual objects using just your hands. In order to function properly, the system requires you add some bath salts to your tub, which will turn the water opaque and prevent the camera from picking up false inputs. As a proof of concept, the team at Tokyo’s University of Electro-Communications Koike Laboratory have created a number of demos that utilize some innovative gestures. Via: http://www.theverge.com/2013/8/7/4597026/aquatop-bathtub-touchscreen-kinect-projector Looks […] 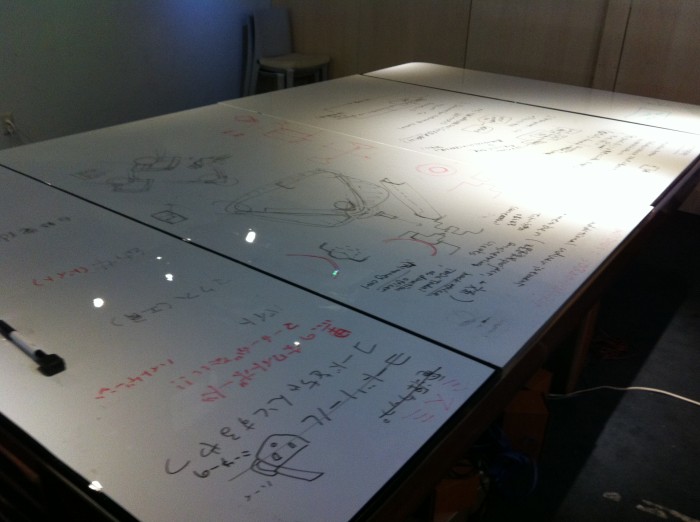 Billiard table occupies a lot of space. I agree. But just giving it a little twist, it turns into a really lovely useful working desk when you don’t use it as a field where you play the sport. How could it be? See the photo: Yeah, it turns into whiteboard table! Isn’t it cute? With projection, it will stimulate even more imagination. How to make it? It’s DIY of course. All you have to do is create your own table-top board and put some whiteboard paper on it. That’s it! 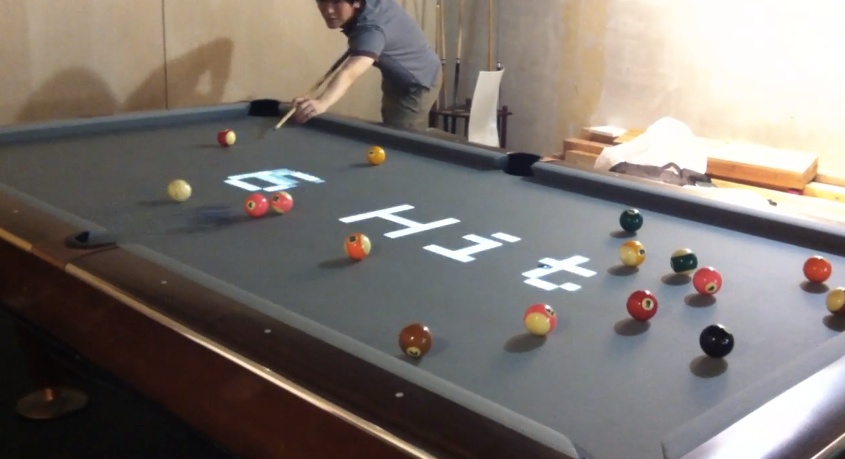 Bonjour! Last week 25 exchange students from France visited the OpenPool!!! First, we welcomed them with the effect of the pond.   After showed how kinect detects what is happening on the table. This is how this Super Billiard works! Surprisingly, most of the students majored in engineering! They asked technical questions about detection and programming. Moreover, started discussing how to detect each of the balls! It doesn’t matter if we are French or Japanese when around the table. Everyone gets excited, interested, and starts discussing to make it better. OpenPool is a wonderful communication tool to cross borders!   Super Billiard@France….. may be coming soon :) Merci beaucoup et […]

Do you know the Kinect alternative Xtion from ASUS? We’ve tested Xtion and revealed it seems to work well with OpenPool. ASUS Xtion is much smaller than Kinect, and most importantly it can take electricity via USB, so it doesn’t have AC cable not like Kinect. So, using Xtion, we can decrease the number of the cables on the ceiling. Picture: Testing Xtion with Kinect. Smaller green-taped one is Xtion. I updated the DIY-recipe as Xtion is also acceptable. The idea to try Xtion were suggested by Jason from Taiwan. Thank you Jason!

At first we recommended Kinect for Windows to use with OpenPool, but actually, we figured out both types of Kinects can be used. You’ll need different drivers though. The installer you’ll use is different depending on what type of Kinect you are using. – For Kinect for Xbox: Just run the installer “SensorKinect…”, which is included in the same zip file above. – For Kinect for Windows: Download Zip file from this Github page(You can find “ZIP” button there). For more info, please see the setup page: http://www.openpool.cc/installation-guide-win/ Anyways, it must be a good news for you that you can use your old Kinect of Xbox you don’t play any […] 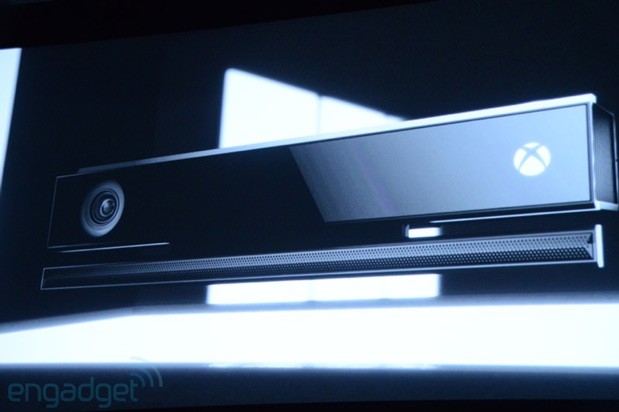 As we posted before, Microsoft has recently rolled out their brand-new Kinect coming with Xbox One. Can’t wait? As you may know, Microsoft has announced last week as: Microsoft’s new version of Kinect for Xbox One is also headed to the world of PCs, like its previous incarnation. The new Kinect for Windows sensor won’t be available publicly until some point in 2014, but developers can apply for an early, $400 development kit starting right now (due before July 31st at 9AM PT), Every hacker who likes to Kinect, you should apply too. OpenPool Team has done some submission already… It’s a matter of course. July 31st is the due, so don’t miss […] 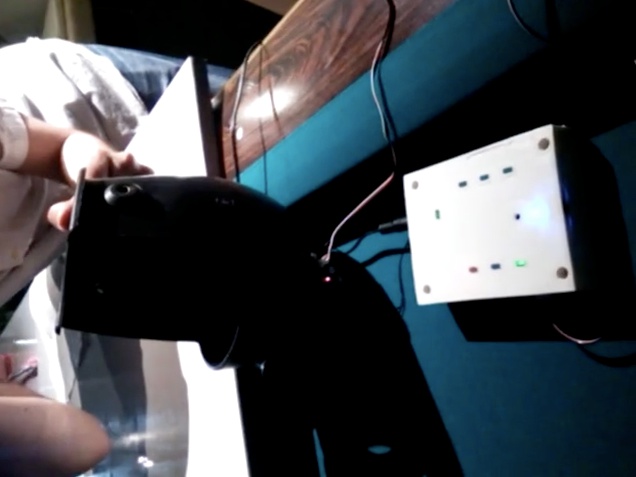 Our ultimately cool Pocket Detectors, which are used to get a signal when a ball drops into a pocket, are soon to be upgraded. You should take a look at these videos to see a working prototype. You’ll love it! Way cooler, eh? We’ll post an article about the person who developed it. Stay tuned.

One of the difficult issues OpenPool currently faces, is the fact that we use two Kinects. We need two Kinects to cover the entire surface of the billiard table, no matter what size the table is. Kinect works with IR. So one of the Kinects can be confused when it receives IR emitted from the other Kinect. Therefore, at the center of the table, in the middle of the two Kinects, there have often been an interference which caused some malfunctioning in detecting objects. So we need to figure out a solution. One possible solution is to use what is called “Shake’n’sense”. Cool name, isn’t it? Well, the detailed technology […] 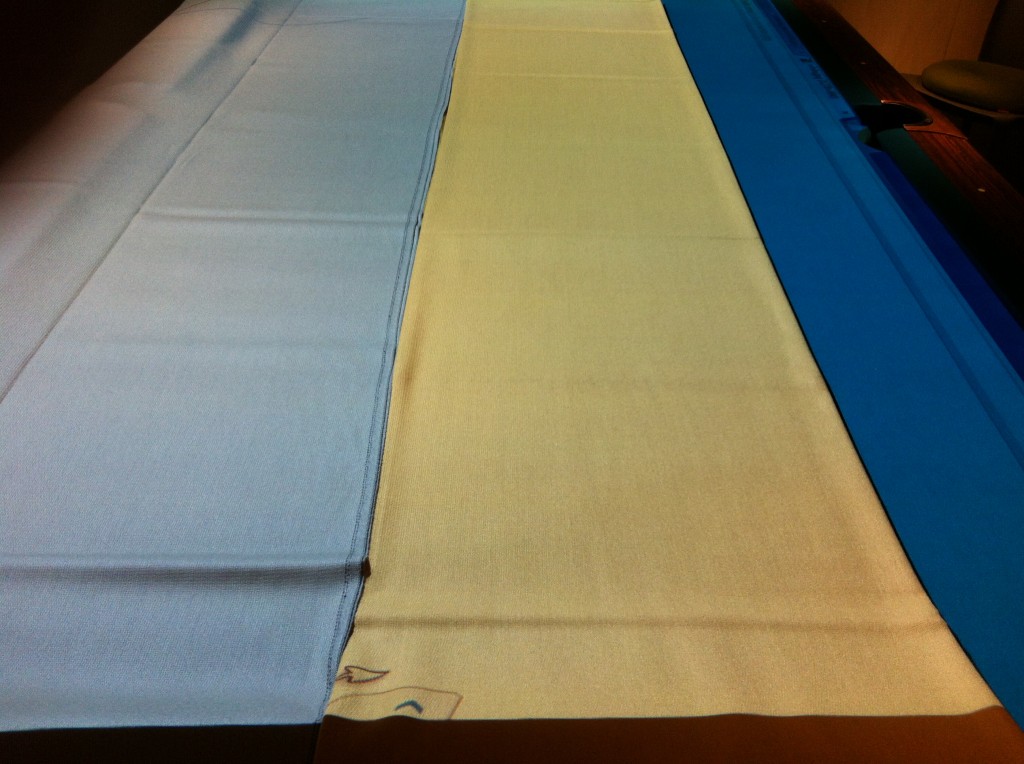 Now we are about choose which color to cover our billiard table: Gold vs Silver. What do you think? In anyways, your effect will be projected much much more vivid than ever before!